Open Science has been defined in many ways. Generally, Open Science can be considered a movement or an approach to science that aims at making scientific research freely available to people within and outside of academics. Its goal is to make science more accessible, reproducible and transparent. Open science practices include pre-registration, replication research, sharing data and research tools, open peer-review, publishing open access, and open science evaluation and policies. [From Open Science Community Utrecht’s “What is Open Science?”]

While there is no authoritative definition for “Open Science,” there are a number of activities that fall under its scope, including (but not limited to):

About this guide: This brief introduction to Open Science was inspired by the work done by 2019-2020 Fondren Fellow Yanzhou Pan and faculty mentor Fred Oswald, which produced a curated resource of tools that can be used to further Open Science (public site forthcoming).

An increasing number of governments, scholarly societies, academic institutions, funding agencies, and scholarly journals are now promoting or requiring various open science practices. They do this for a variety of reasons, including those found in this infographic from the University of Cape Town (University of Cape Town Research Support Hub, "Why open science?" licensed under a Creative Commons Attribution 4.0 International License.)

Efficiency: Greater access to scientific inputs and outputs can increase scientific productivity through reducing duplication, allowing more research from the same data and multiplying opportunities for domestic and global participation in the research process.

Innovation: Open science can reduce delays in the re-use of scientific research including articles and data, and promote a swifter path from research to innovation to produce new products and services.

Public disclosure & engagement: Science, often publicly funded, should be publicly accessible to promote a greater awareness among citizens and to build public trust and support for public policies and investments in research. Open science also promotes citizen science in experiments and data collection.

Economic benefits: Science plays a key role in today's knowledge economies and increased access to research results, including data, can positively impact not only scientific systems but also innovation. 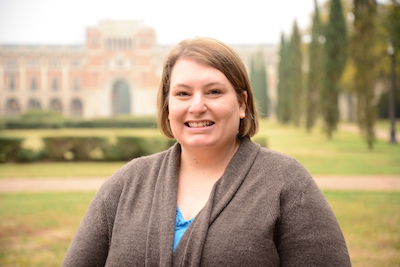