Changing the Subject at Fondren Library is a Diversity, Equity, and Inclusion (DEI) project to investigate updating the Library of Congress Subject Heading (LCSH) “Illegal aliens” in the Fondren Library catalog.

No human being is illegal, but “illegal aliens” is the authorized LCSH used to describe works about undocumented immigrants and non-citizens in library catalogs, including at Fondren. Continued use of this term reflects “the ways that systemic racism pervades the institution of the library, particularly in its controlled vocabularies.” Efforts by the Library of Congress to officially change the heading were stymied by Congress in 2017, but libraries are working to make the change on their own. In 2019, Dartmouth College Library released the documentary Change the Subject that follows a group of students as they gained national attention for their efforts to update this instance of dehumanizing language. As a result, other academic libraries such as the Robert E. Kennedy Library at California Polytechnic State University have since implemented more inclusive language in their local catalogs. This project will bring Fondren Library in line with peer institutions, improve DEI in our catalog, and ultimately help to make Fondren a more welcoming place on campus for students and researchers. 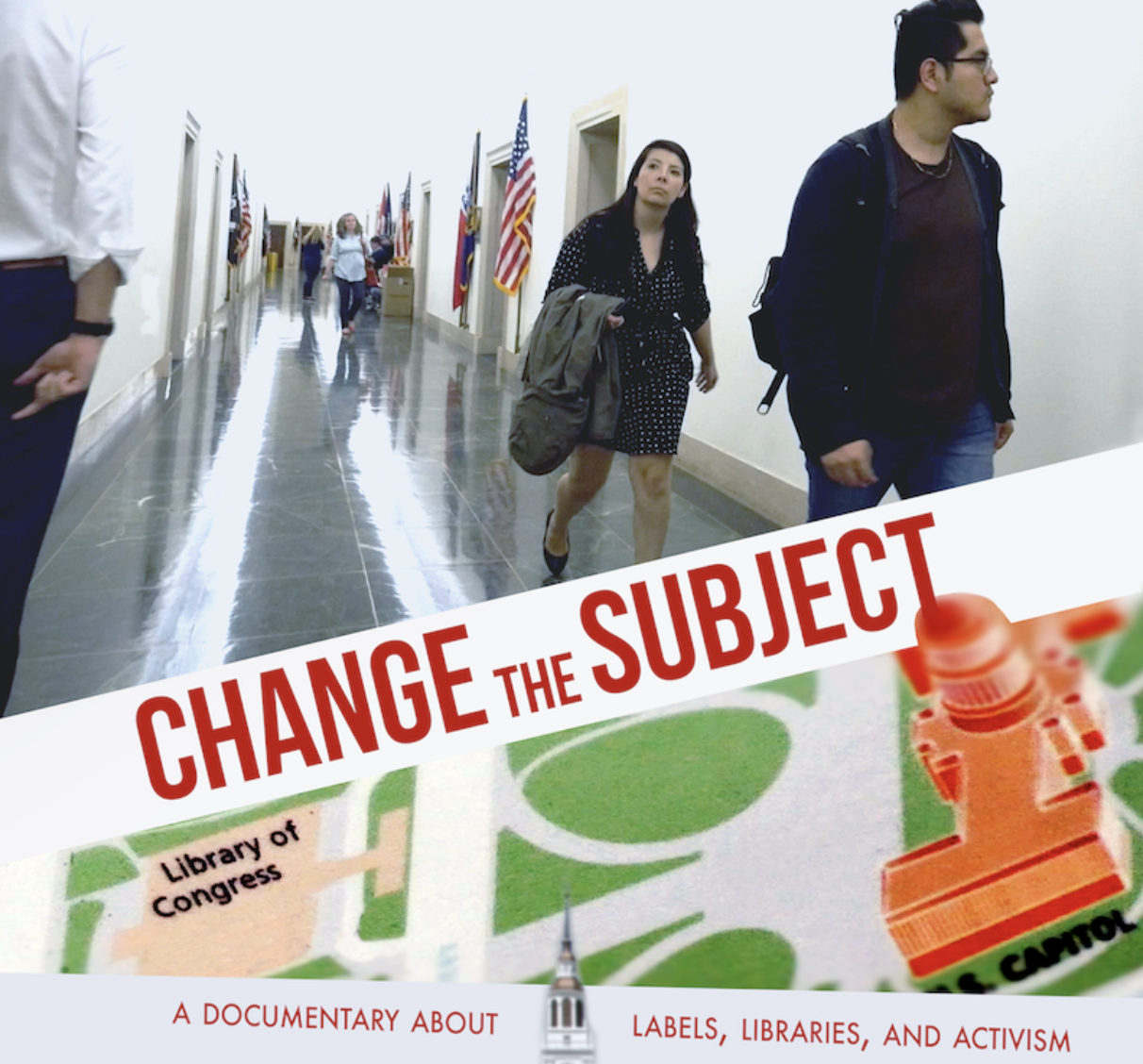 Change the Subject (2019) is a 54-minute documentary film about a group of Dartmouth students who challenged anti-immigrant language in the Library of Congress subject headings. It is available to watch for free online at the Dartmouth Library Digital Collections website.