Finding Films in the Catalog 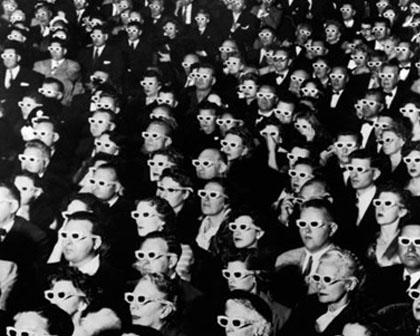