This guide provides links to the most useful databases and resources for researching Chinese Studies. 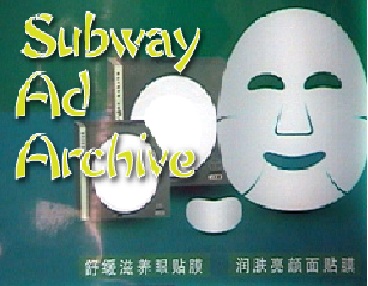 The Qing edition of Jingban tianwen quantu (京板天文全圖) reflects a Sinocentric world view in which every country but China is relegated to the periphery. At the top is a panel with two side-by-side hemispheric worldmaps. Korea and the islands of the east Indies are illustrated to the east and south of the China land mass, while a shrunken Europe is squeezed into the upper left corner.

The original map is housed in Fondren Library's Woodson Research Center (call number WRC G 7821 .A5 1761). You can click the below image to view the interactive version of this map.