Where do I begin?

Write down what you already know about your family.  Use a worksheet such as a pedigree chart.  Family Tree Magazine has this and other helpful worksheets to download for free.

Review what is missing.

Find out what is available.

Gather your records, talk to family members, search other sources such as Ancestry (no charge to search, but membership required to view and save records); Family Search (free), or Heritagequest (fee).  Many libraries provide access to Heritagequest and the library edition of Ancestry.

Familysearch.org wiki article on African Americans in Slavery and Bondage

The federal census has been taken every ten years since 1790. Until 1850, only heads of households' names were included.  Additionally, the 1850 census and the 1860 census do not include the names of slaves.  Any ancestor listed in the federal population schedule was free.  For these, slaveholder schedules list the name of the slaveholder and lists slaves by sex and age only.  The 1870 census is the first to include former slaves by name, in family groups.  Finally, the 1890 census was destroyed in a fire--only the veterans schedules for 1890 exist.

Start with the most recent census available, currently the 1940 census, and work backwards. Search census records back to 1870 at Familysearch, Heritagequest, or Ancestry.

These records are more likely to be available after 1900, because people first settled in places, and then established local government.  Search the familysearch.org wiki for information about the availability of the state or locality's vital records--or search the internet for [name of state/county/town] and "[birth/marriage/death] records".   In most cases, you will need to know your ancestor's name, and approximate date and place of the event.  You can order copies of vital records at www.vitalrec.com, although depending on the locality, you can find copies through ancestry or familysearch---or in a relevant library's digital archive.  If you can find out what church your ancestor attended, you can sometimes find records of these events in the church archives.

Look for death records first, as these are sometimes the most detailed records, and the easiest to find.  They include death date and place, marital status and occupation of the deceased, cause of death, and place of burial---from which you can use the cemetery record as well.  Death records may also include names of the deceased parents and spouse, birth date and place, and age at death.  Note the name of the informant as this may be a family member.  If your ancestor died after 1935, they may have applied for a social security number.  You can search the social security death index through ancestry or familysearch, and use the number to request the ancestor's application, which will list the parents and other vital information as well.  Look in separate "colored" registers or in the back of "white" registers.

In 1866 all states were supposed to require all counties to register the marriages of freed slaves, although not all counties complied. The cohabitation records give the names of the man and the woman and the length of time that they have been cohabiting. The cohabitation schedules were the first attempt to legalize marriages of people who had been in slavery prior to their emancipation.The original documents for cohabitation records can usuallybe found in State archives or county records, although some can be found online.  Read more about cohabitation registers in the familysearch wiki.

City directories can be used to trace an ancestor's address and occupation, and verify family relationships.  Ancestry and Fold3.com have collections of city directories for some cities.  Others are available in local library and archival collections--for example, the Richland County Public Library in Columbia, South Carolina, has digitized Columbia directories between 1859 and 1910.  Search the internet for city directories online and [city] to find directories in these smaller collections.  NOTE:  Some directories have separate lists for white and black residents.

In the years following the Civil War, the Bureau of Refugees, Freedmen, and Abandoned Lands (the Freedmen's Bureau) provided assistance to tens of thousands of former slaves and impoverished whites in the Southern States and the District of Columbia.  The Freedmen's Bureau records include marriage records, bank account information, labor contracts, reports of racial confrontations, and much more.  The orginal records are kept at the NARA (see more information about them on the archives.gov site)  and can be searched at ancestry, familysearch, and fold3.com.  There is also a site called Freedmens Bureau Online that has some records digitized.

Documenting your african american ancestor before 1870 is difficult, but it can sometimes be done. If your ancestors were freed before the civil war, you should be able to find them by name in the 1860 and 1850 censuses.  If they were enslaved, however, they will be recorded only in the slave schedules for the 1860 and 1850 censuses.  These schedules list the name of the slaveholder, and enumerate any slaves by sex and age.  Keep in mind that only about 15% of slaves took the last slaveholder's name as a surname after the war.

If you can find your ancestor in the 1870 census, the first thing to do is to make a list of surnames of any family owning property (noted in the census schedule) for ten pages before and ten pages after your ancestor in the census.  Add your ancestor's surname to the list if necessary.  Find this list of families in the 1860 census and slave schedules.  Check the ages and the sex of slaves listed to see if your family is a possible fit.  Eliminate names as you go.  If you don't find any possible matches, try to find our if your family was in another location, and go through the process there as well.

When you have narrowed down your list of possible slaveholder names, research these families in the following records: 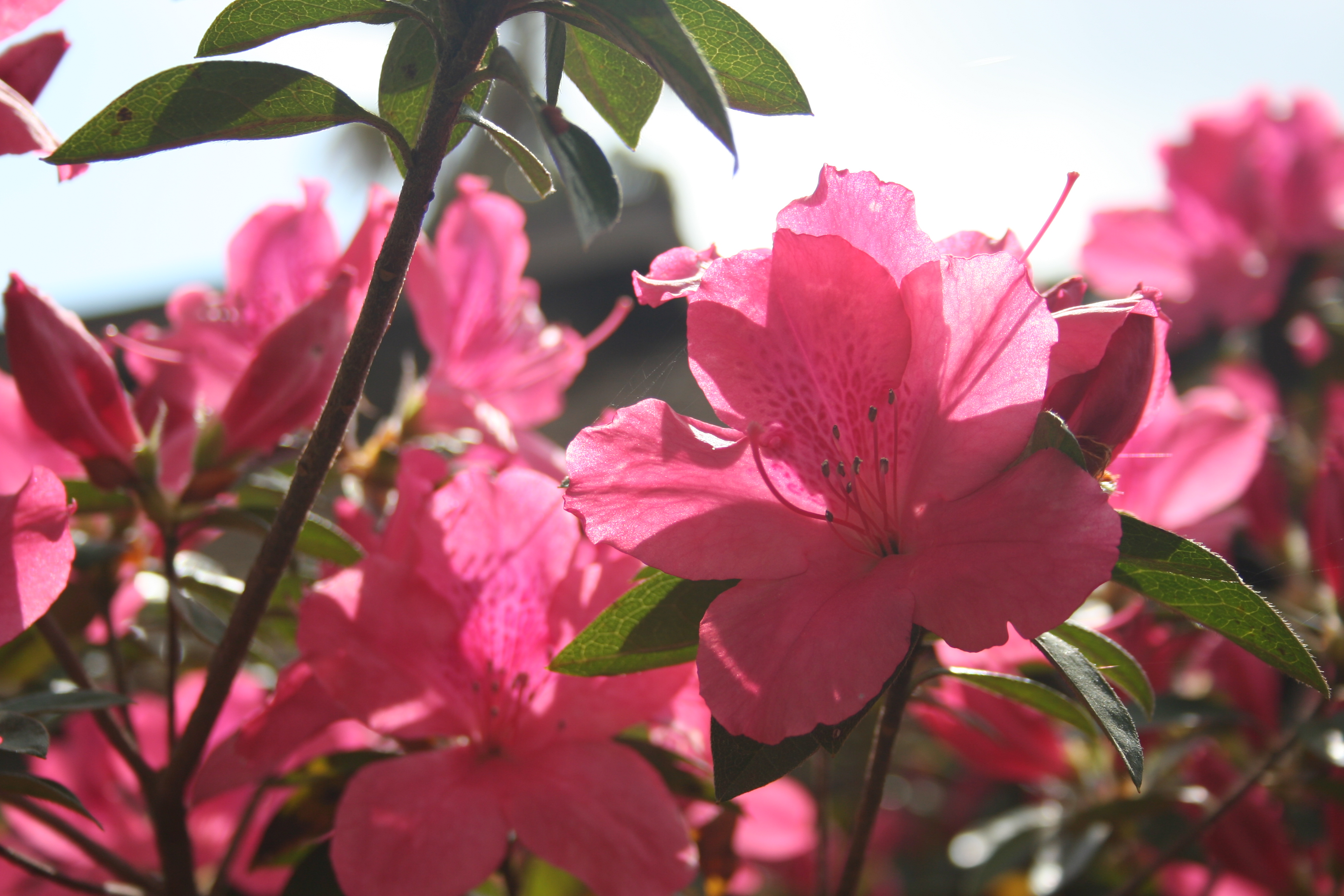