Collection of manuscripts and signed editions of works of the composer Francis Poulenc (1899-1963), acquired from the Lambiotte-Donhauser family.

You can find more information about Francis Poulenc, his life and music, in our general music colleciton.

The music collection is housed in the Fondren Library and consists of over 100,000 music-related items in all formats.

Materials that are located in the Library Service Center (LSC) can be paged and brought to the Fondren Library by Rice users and visitors; visitors should use this form.

The Lambiotte Family/Francis Poulenc archive is kept in the Woodson Research Center, the library's special collections and archives department.  The WRC is open Mon-Fri 9am-4pm. 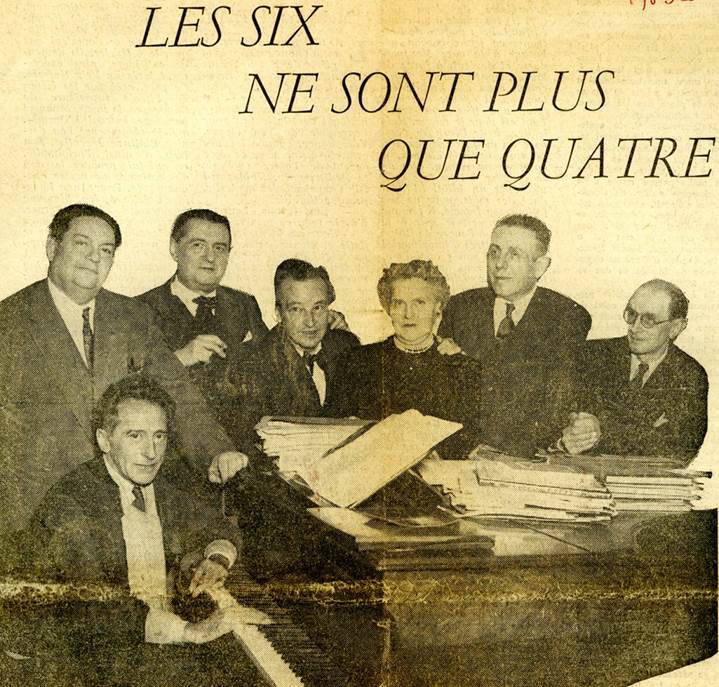 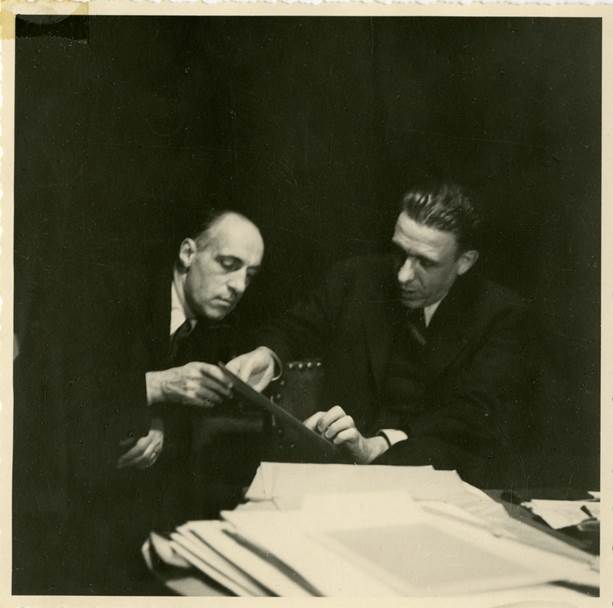