A list of books, archival materials to facilitate research on the relationship of NASA and Rice University

This guide provides resources which would be useful in exploring connections between NASA and Rice University.

Many items are available online.

Additional newspaper sources include the Houston Chronicle archive and the Houston Post archive.

The following books are useful resources for their own narratives, as well as the footnoted pointers to original sources.

The JSC History Collection is maintained by the University of Houston - Clear Lake, and consists of the following series: Apollo, Skylab, Apollo-Soyuz Test Project (ASTP), Shuttle, Space Station, as well as Center History and MSC/JSC General Series. Also, the collection includes documents collected from JSC, contractors, and other NASA Centers, which were compiled by historians working on chronologies and histories of NASA's human spaceflight programs; and the JSC Oral History Project, consisting of recordings, transcripts and biographical data books.

Rice and NASA: profiles Rice University's collaborations with NASA. In 1959, just months after the agency was founded, Rice alumnus and board chairman George R. Brown ’20 was already hard at work behind the scenes, trying to make sure that Houston and Rice would play leading roles in the race for space. In 1961, thanks in large part to Brown and his friend and former Rice roommate, Congressman Albert Thomas ’20, Houston’s transformation to “Space City USA” officially began when the city was named the site of the NASA Manned Spacecraft Center (now Johnson Space Center). 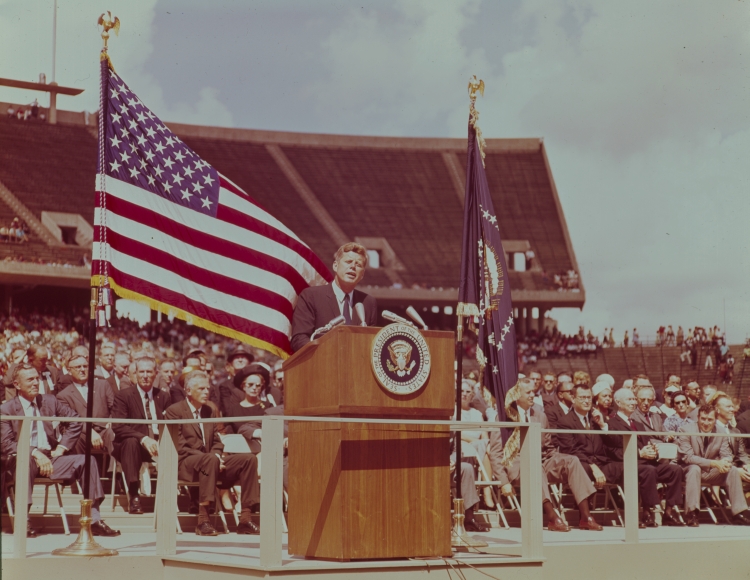 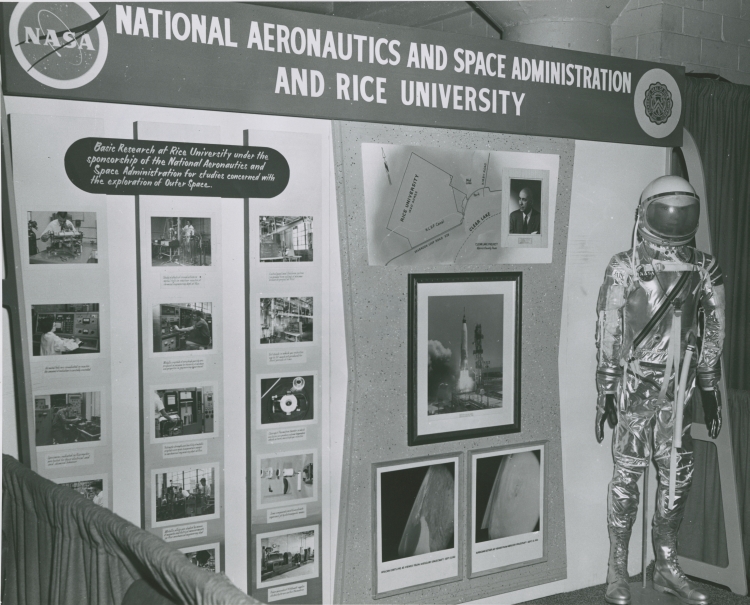 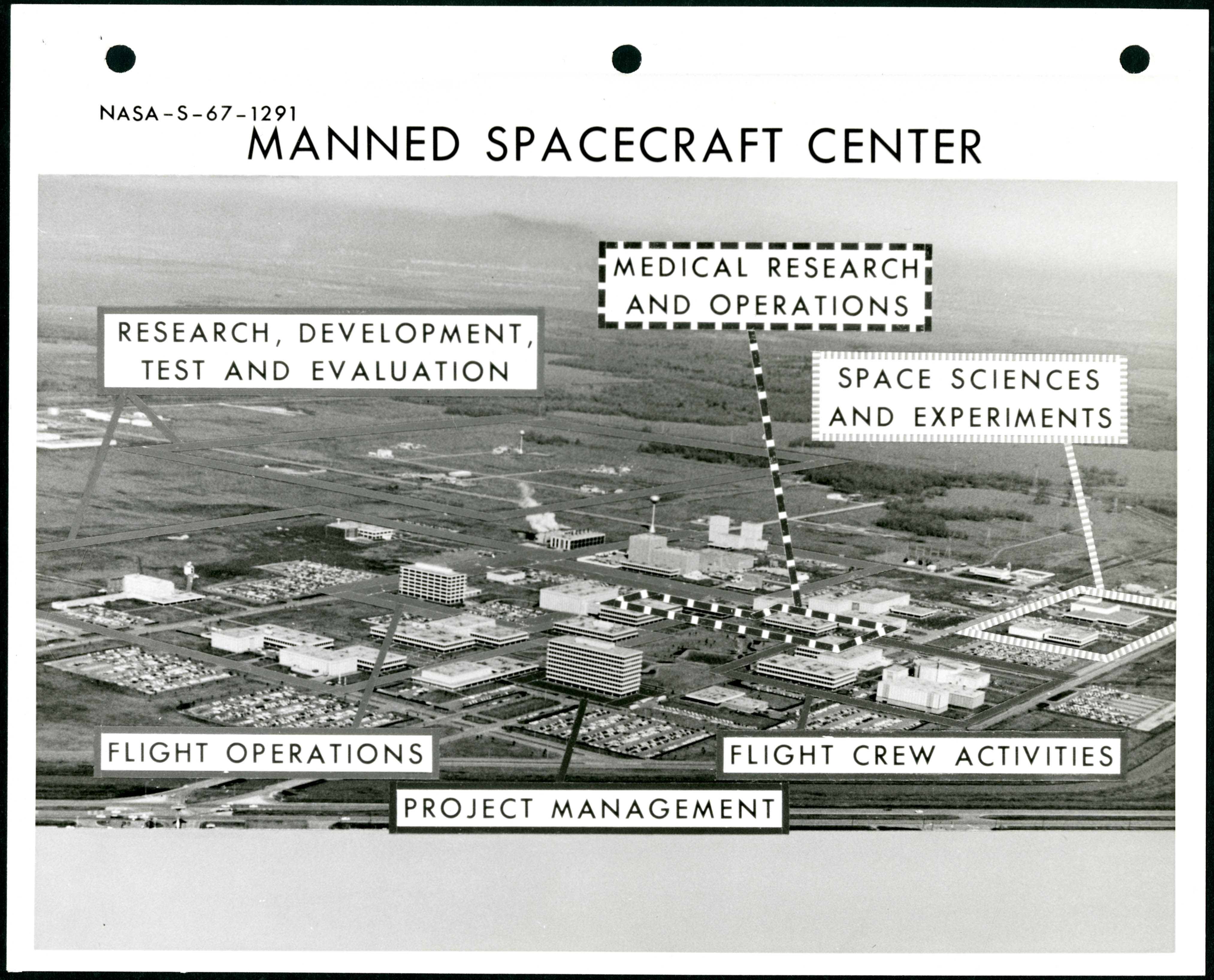 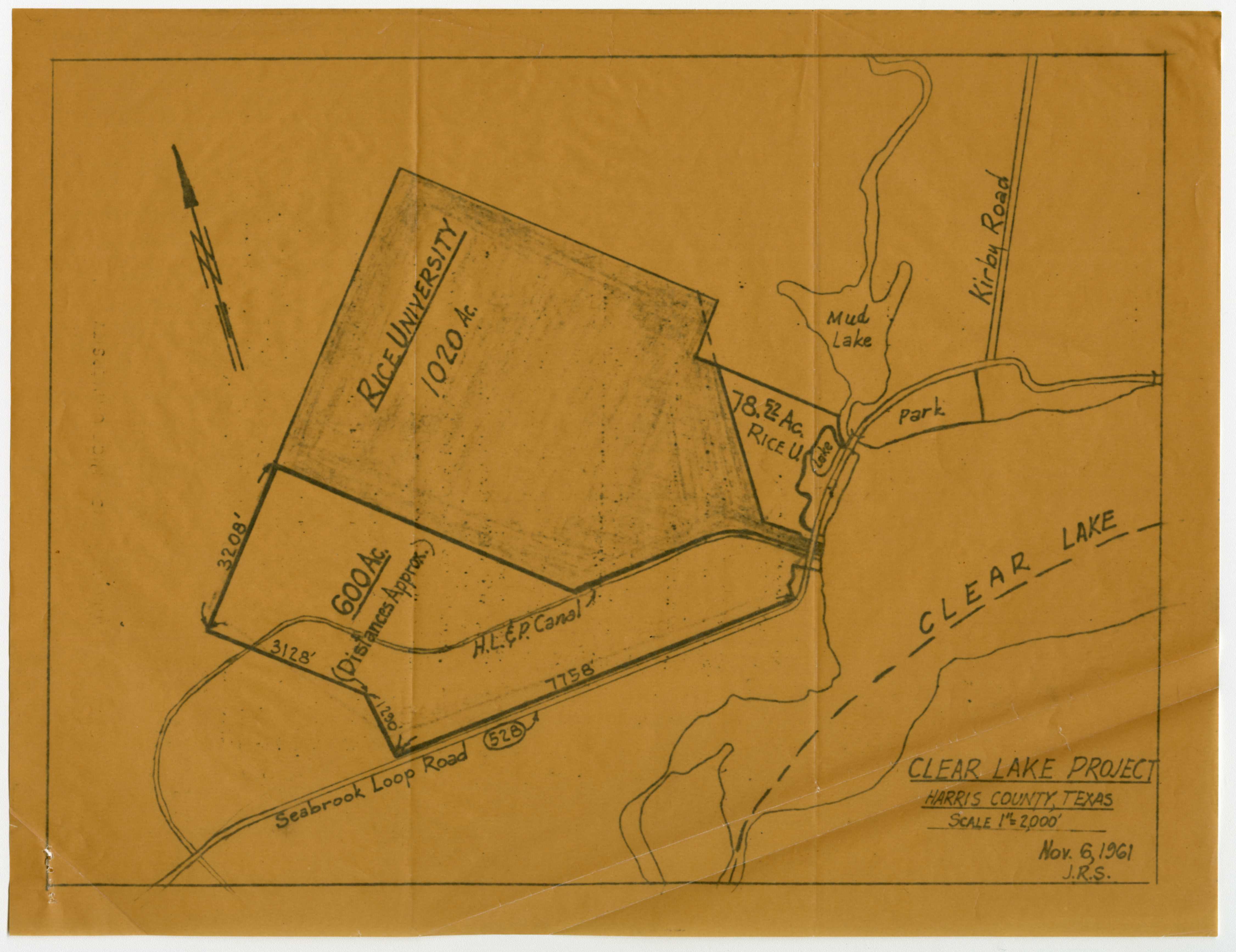 Memorandum to the members of the Rice Board of Governors from Carey Croneis regarding the Manned Space Flight Center, 1961, https://scholarship.rice.edu/handle/1911/107768