The purpose of this guide is to facilitate research on medieval illuminated manuscripts by identifying both high quality, full facsimiles of complete manuscripts as well as less elaborate facsimiles of either the entire manuscript or all the full page illuminations with select portions of the text.   Facsimiles published in the Glanzlichter der Buchkunst series are also included.  These editions are high quality full color facsimiles of the manuscripts in a small format with standard library binding but do not reproduce the look or feel of parchment or vellum.  A commentary is included in each volume.

Most of the facsimiles are housed in the Library Service Center and must be consulted in the Woodson Research Center after a request to be delivered to Fondren Library is generated through the online catalog.  Less elaborate study facsimiles may be found in the Brown Fine Arts Library.   Entries state both the Library of Congress uniform title of the manuscript and the title of the facsimile and are usually arranged alphabetically by the facsimile's title.  Regardless of the title of the commentary volume, that entry will follow the facsimile entry.  Entries for Italian Renaissance manuscripts are alphabetical by author or artist.  The Brown Fine Arts Library offers a strong collection of scholarly literature on illuminated manuscripts. 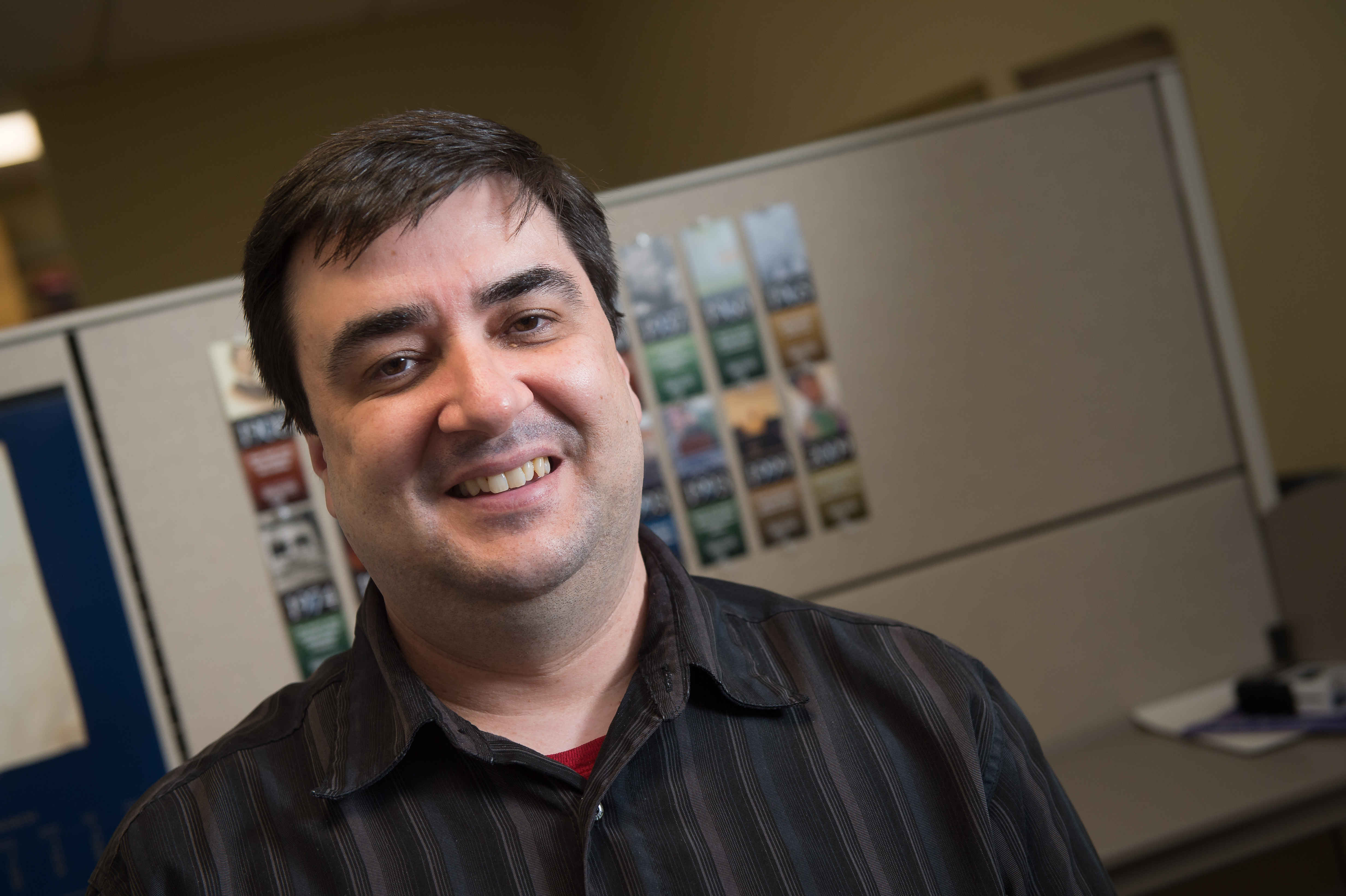