This guide provides links to philatelic resources and a general overview of the collection and study of postage stamps and related activities.

The American Philatelic Society is the largest nonprofit stamp collecting foundation of philately in the world. Both the membership and interests of the society are worldwide.

The United States Stamp Society (USSS) is a “non-profit” volunteer-run association of collectors devoted to the study of postage and revenue stamped paper produced for use in the United States and U.S. administered areas. 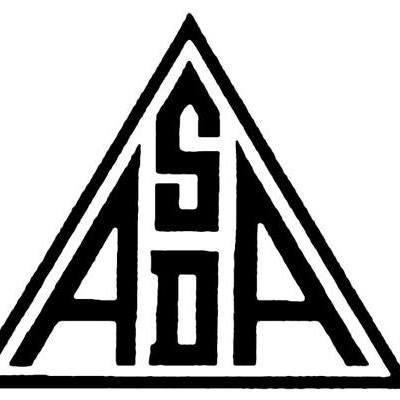 The American Stamp Dealers Association is a professional organization serving philately and its dealers since 1914. Members represent all segments of the philatelic marketplace--retail, wholesale, auctions, and online. Membership is international in scope, representing dealers in thirty0six states and nineteen countries.

IFSDA's goal is to promote and ensure a safe and honest trade of philatelic material among dealers and between dealers and collectors worldwide. IFSDA co-operates with the U.P.U. (the Universal Postal Union), the F.I.P. ( Fédération Internationale de Philatélie) and other organizations.

The Universal Ship Cancellation Society, Inc., (APS Affiliate #98), a non-profit, tax exempt corporation, (IRS 501(c)(3)) founded in 1932, promotes the study of the history of naval vessels, naval postal markings, and other postal documents involving the U.S. Navy and other maritime organizations of the world. 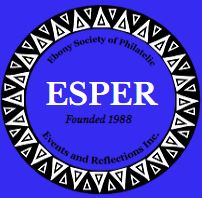 The Ebony Society of Philatelic Events and Reflections (ESPER) is an international stamp society dedicated to promoting the collecting of stamps and philatelic material depicting people and events related to the African diaspora and to encouraging and supporting the interest and participation of Black people in all aspects of philately. 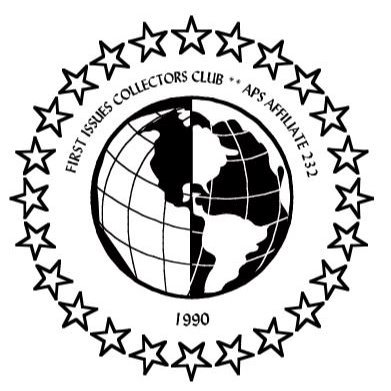 The First Issues Collectors Club promotes the collection of and research on the first postage stamp issued by any nation, province, city, army or other entity. 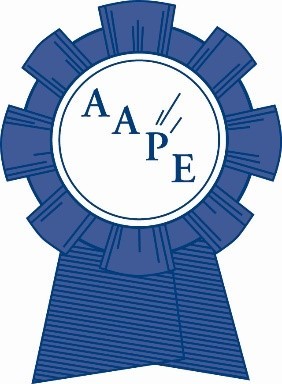 The American Association of Philatelic Exhibitors is a worldwide organization of stamp collectors who exhibit their collections competitively and work together for the betterment of philatelic exhibiting and judging standards and practices. 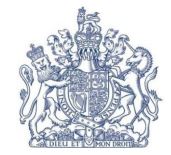 The Royal Philatelic Society London, established in 1869 as The Philatelic Society, London, is the oldest philatelic society in the world. The principal objects of the society to promote, encourage and contribute to the advancement of the science and practice of philately.

The International Society of Worldwide Stamp Collectors serves the interests of all worldwide collectors. It strives to promote the fun and fascination of worldwide stamp collecting to young and old alike.

The Fédération Internationale de Philatélie (FIP) was founded on 18 June 1926, and is the world federation for philately based in Zurich Switzerland.

The Philatelic Society of India

The Philately Society of India was established on 6 March 1897 in Calcutta. The society had a strong publishing record with many seminal works to its credit, in addition to the society's journal, the Philatelic Journal of India, being published from 1897. 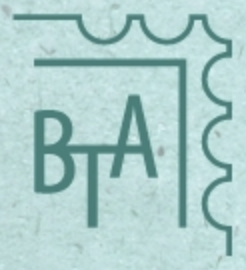 The British Thematic Association is The UK’s national association for theme-based philately and postcard collecting.